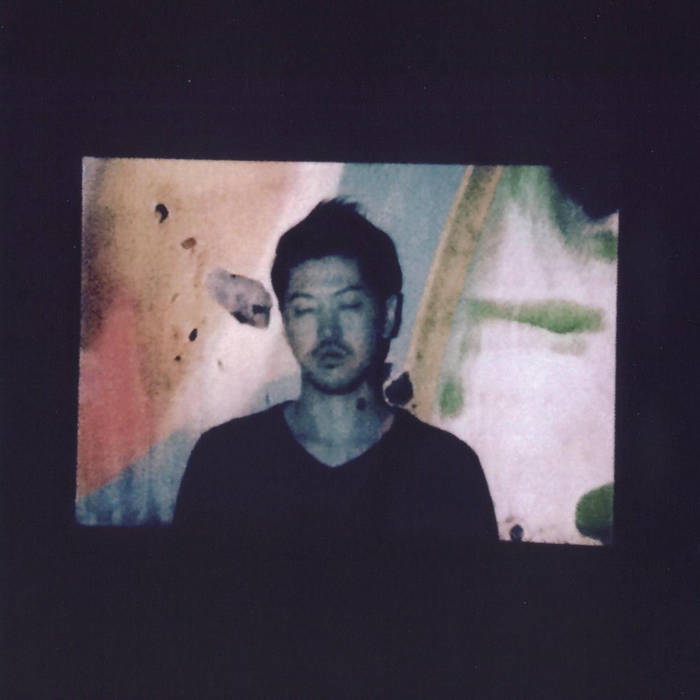 BIOGRAPHY
At the young age of twenty, he released his first album "Italy".
3 years after that, his most well known album "Madonna" was released. "Freak Show" the magical pops with Japanese lyrics and a downer song "Madonna" is now the talk of the town.


The 3rd album " y533" was influenced by the later stages of The Beatles, The Beach Boys , Syd Barrett, Peter Ivers etc, and this is a more downer production. In it is an unbelievable sight, with passion which resulted in an ultimate bedroom cult psychedelic music.